You are here: 3B Training > Company News > Our Liverpool training centre is moving!

Our Liverpool training centre is moving!

Due to their continued success over the past 12 months, 3B Training is relocating their Liverpool training centre in 2015 to a larger venue just a few miles away. The new centre is owned by the Partnership for Learning Charity. The monthly lease hire cost to the building goes directly to the charity.

The new centre; which is conveniently located on the Jaguar Landrover site, is easily accessible by public transport and also offers plenty of parking should you be travelling by car.

To view our upcoming course dates or to book a course online click here.

BY CAR FROM LIVERPOOL

From Liverpool, the A561 (Speke Boulevard) from Liverpool is signposted for Widnes. Pass Dobbies Garden Centre on your right and once you see the large Morrison’s retail outlet on your right take the slip road 300 yards up on your left signposted PFL Training & Conference Centre.

BY CAR FROM MANCHESTER / WIDNES

From the M57 & M62 take the A5300 (Knowsley expressway) until the roundabout at the end. Take your 3rd exit onto A561 (Speke Boulevard) signposted for Liverpool. Take the second slip road marked for Jaguar & Landrover and at the end of the road take a left onto South Road. 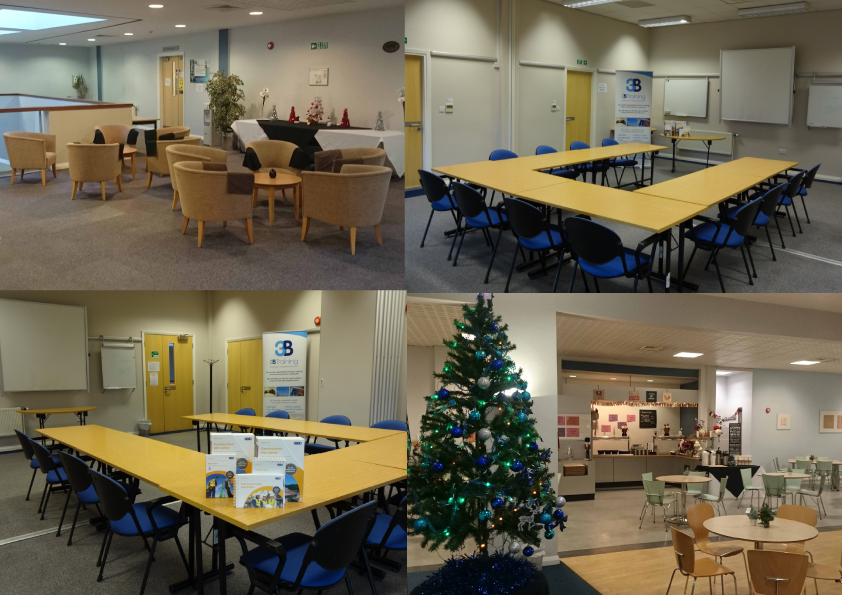